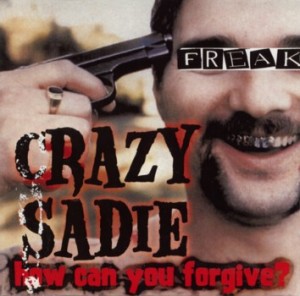 Crazy Sadie’s first release on CD, and the first to feature Ian.  It was also distributed on mp3.com.  Currently unavailable.